Clubs in the Ebac Northern League are being asked if they wish to take part in a cup competition after Easter.

The move follows the decision by the FA Leagues Committee who are making a recommendation to the FA Full Council that the current season be discontinued and there will be no further league fixtures played this season.

It is understood that outdoor training can resume with effect from 29th March 2021 and County FA competitions and the FA Vase are set to recommence in April if the current Government roadmap remains in place and restrictions are eased at the earliest possible opportunity.

At this stage no clarification has been issued by the Government as to when or how many spectators may be allowed to attend any of these games.

The Ebac Northern League will, if there is sufficient interest, organise either a League Cup or First and Second Division cup competitions after Easter which would be on a group basis and give clubs a minimum of six to eight games before the end of May 2021.

With some clubs still having concerns over the transmission of the virus, entry into any such league competition will not be mandatory and there won’t be any penalties imposed for not taking part.

Clubs are being asked to respond by Friday 5th March at the latest, which does not commit clubs to taking part at this stage but will give an indication of any interest in a return to football in the next few months. 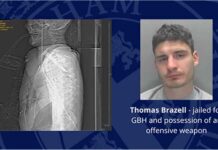 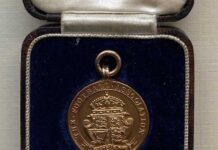 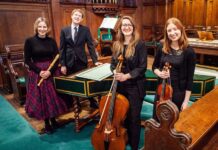 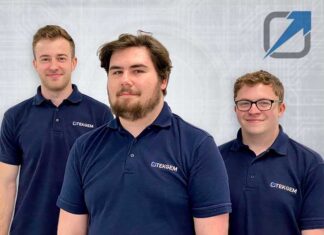 Mental Health Awareness Week: Talk to someone you trust