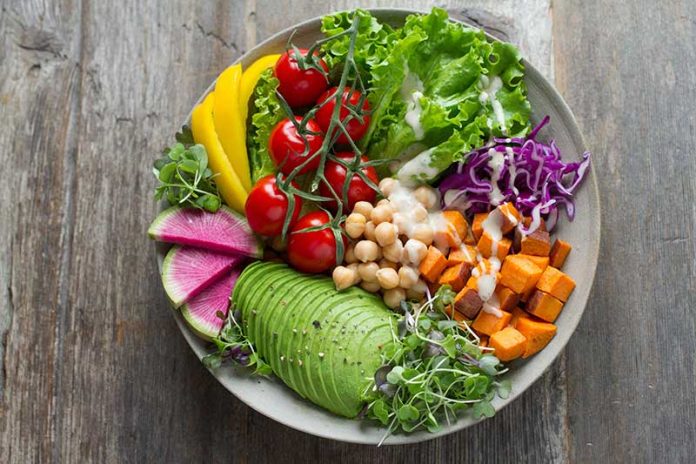 Once upon a time this word was alien to the world; foreign, strange, unheard of. But now? It’s a movement that is taking the world by storm.

But what is it, and why is it growing at such an exponential rate?

The term ‘vegan’ is used to describe any person who abstains from the use of animal products, an advocate of animal rights and generally environmentalists. Yes, that means no meat, dairy, eggs, meat, gelatin: the lot. Veganism does not just cover diet, but spans vastly into lifestyle too – this goes as far as cruelty-free shampoo, washing up liquid, makeup, and shoes.

I can hear what you’re thinking – “But what about bacon?”, “I can’t live without cheese!”, “Where do they get their protein?”, “That is extreme and far too restrictive”… yet somehow, despite these if’s and but’s and the pointing of interrogating fingers, this new wave of veganism has become an unstoppable tide. 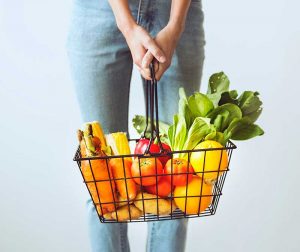 The reasons supporting the rise of veganism are developments on those explored through vegetarianism – the idea that animals are not simply commodities for human consumption and exploitation. However, veganism also explores the territories that are rarely publicised, the territories that, if exposed, could cause extremely chaotic backlash from a predominantly omnivorous society and the followers of a typical Western diet – it would be the same as stepping into a Church, or Mosque, (insert other religious building here) and announcing to those inside that their God is not real. It goes against everything you’ve ever known, which is not something that we are naturally willing to accept as true.

But what if I told you that animal agriculture accounts for 18% of the global CO2 emissions, more than the combined exhaust from all transportation equating to 13%? Yes, that’s right, eating meat is worse for the environment than the global combination of aeroplanes, cars, trains, buses – you name it.

It is instinct to respond with disbelief, incomprehensible to believe that what has been ingrained into our culture and what we have been brought up to think of as “a way of life” is actually destroying the planet. We don’t want to villainies ourselves, we don’t want to acknowledge the true scale of the consequences of our actions simply because we don’t want to be burdened by it: so we resort to ignorance instead.

Disclaimer: ignorance doesn’t make the problem go away, in fact, it amplifies it. 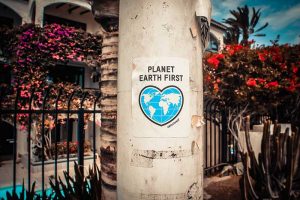 The reason we feel comfortable resorting to ignorance is because we believe it is better than opening a can of worms – and exploring the impact of human lifestyle on the planet does exactly that.

If someone asked you to name what factors you think contribute most to global CO2 emissions, you would undoubtedly turn a blind eye to something as seemingly insignificant as diet. What we fail to recognise and acknowledge in our fast-paced lives is that our food does not just come ‘as it is’ but has undergone a long, environmentally exhausting process before it lands on our plate.

Since the 1960’s, meat production has quadrupled. The intensive farming of the animals which make the meat is responsible for deforestation, land degradation, water scarcity and species extinction – and it doesn’t end there.

Think about those heart-breaking adverts you see, which capture African Children whose sunken, lifeless eyes beg for clean water – now, also think about this: animal agriculture accounts for 70% of all water consumption globally. The rest of the water is split between industry (20%) and domestic use (10%). 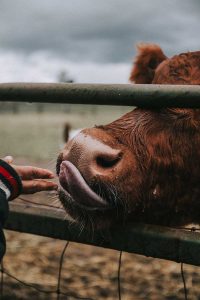 With that being said, it is clear that Veganism’s motive is not only grounded in compassion for animals, but for human kind too.

The fundamental motive for Veganism is understandable almost universally – people simply don’t want to contribute to the slaughter of innocent animals. However, they find it much harder to grasp the reality behind the ‘non-meat’ animal products: eggs, dairy, and honey.

We don’t see the truth behind ‘free-range’ and ‘organic’ meat, dairy, eggs and honey simply because it would form cracks in the foundations of a billion-dollar industry – one which thrives off Western culture and influence. If these truths were to be publicised, collapse would be imminent.  For additional information on this topic, visit 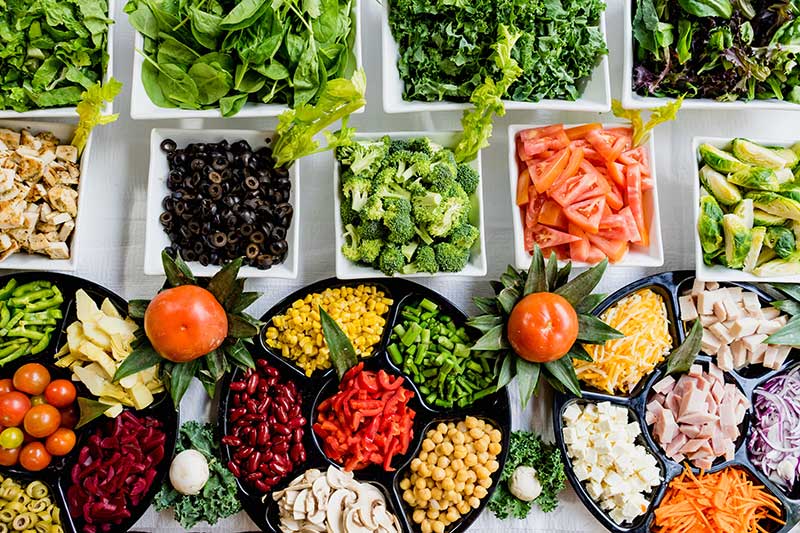 Aside from benefitting animals and the environment, Veganism is also extremely good for our health. Subconsciously, we all know that meat and dairy is bad for us – it’s high in saturated fat and cholesterol, which is bad for our cardiovascular health. Yet, the love for the typical Western diet blinds us from the continual rise in diabetes, obesity, cancer and heart disease.

This is not an ‘attack’. This is education. What I hope you take away from it is this: even if you can’t fully commit to veganism, small changes still make the world of a difference. ‘Meat-free Mondays’, ‘Veganuary’ or simply just swapping one meal a day/week for a plant-based one have huge benefits which are rewarding for yourself, animals, and the planet.

Everyone has a right to make their own choices – make sure you choose the right one. 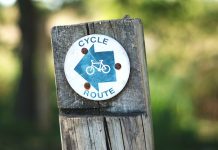 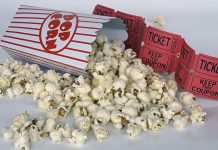 Against All Odds: Inspirational Tales 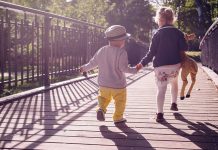 As Fresh As Springtime

A Diamond day for Pat and Neville