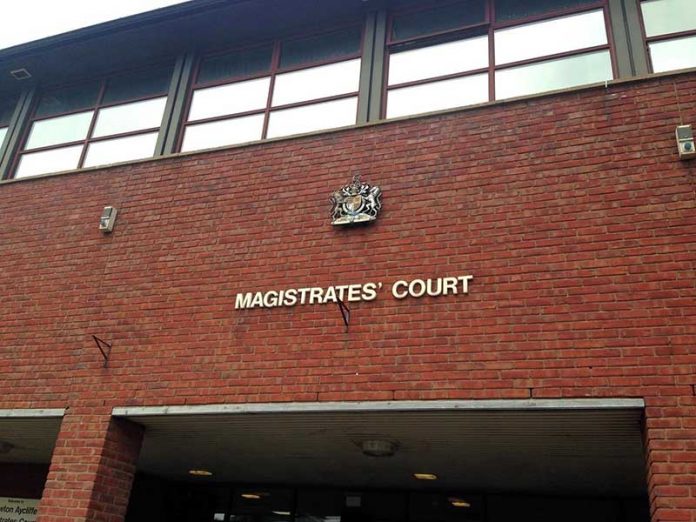 A Ferryhill man has been sentenced at Newton Aycliffe Magistrates’ Court after his suspicious activity was reported to police.

Lee Harker, of Magdalene Place, Ferryhill, pleaded guilty to burglary, theft from a motor vehicle and two charges of interfering with a motor vehicle during an incident in Ferryhill on March 30th.

Officers, who were alerted to a man acting suspiciously in the area and trying car doors, arrested Harker, who was found nearby and matched the description provided by the public.

The 32-year-old appeared at Newton Aycliffe Magistrates’ Court on Wednesday, 8th April, and was handed a six-month community order and an eight-week curfew between the hours of 9pm and 7am.

He was also ordered to pay £400 in compensation.

A spokesperson for Durham Constabulary said: “Officers would like to thank members of the public for helping bring Harker to justice by reporting the suspicious activity and want to reassure residents that, despite these challenging times, we will continue to serve our communities and keep you safe. 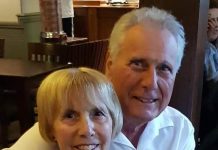 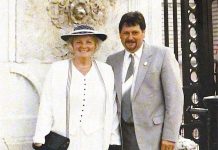